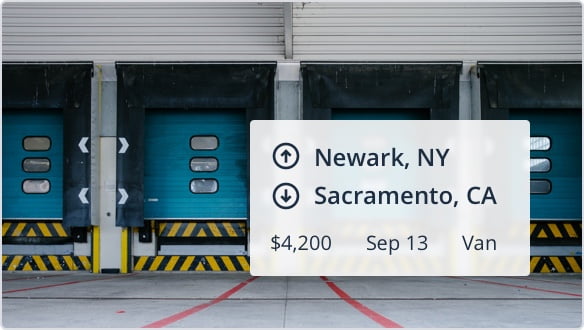 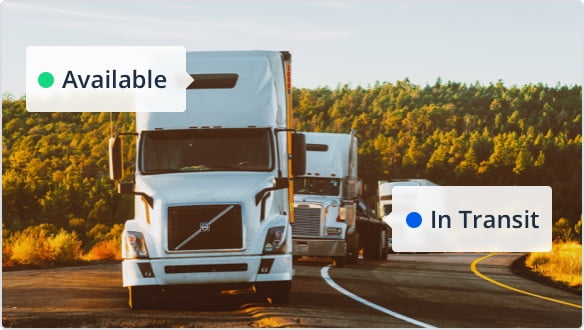 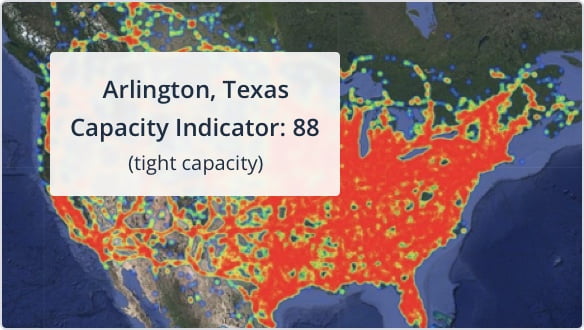 The Pros and Cons of Fuel Optimization Tools for Trucking

With diesel prices up more than $2.30 a gallon from this time last year, finding the best prices at the pump is about more than bragging rights these days. It’s survival for owner operators and serious impact to the bottom line of fleets.

Fuel optimization tools, like the one in our Trucker Path COMMAND platform, hold huge promise. But that promise comes with a few “ifs” that truckers, fleet managers and fleet owners need to give heavy consideration to.

Everyone who’s ever hunted best fuel prices knows the thrill of bagging the lowest price on the lane—as well as that empty feeling that comes from wondering whether the miles and time you spent finding 5-cents a gallon in savings was a wash. Or worse yet, ended up costing you more.

Success Depends on Number of Stops

An analysis of results from a sample of lanes compiled through our Trucker Path COMMAND platform and the Smart Fuel Planner revealed that the true value of a fuel optimization tool comes down to the number of stops prescribed.

With a fuel optimized route, drivers often make more stops than they would with a “drive-til-near-empty” strategy. When the cost of making those extra stops outweighs the savings benefits, it’s best to opt out.

The good news is that in most cases and most lanes throughout the U.S. using a fuel optimization tool is well worth it, even when you consider the additional stops.

Background Into Our Analysis

In our analysis, we quantified the fuel savings that could be garnered at today’s diesel prices using our Smart Fuel Planner for five sample lanes. Then we determined the number of stops a driver would make filling up whenever they were near empty on long-haul runs—about every 945 miles by our estimate. We compared those numbers with the number of stops a fuel-optimized route would require.

Most of the time there were more stops required on fuel optimized routes. To estimate the cost associated with the downtime that comes from these extra stops, we determined the average fuel stop is a half hour. What’s that half hour translate to in dollars? We used the American Transportation Research Institute’s 2021 estimate for the operational costs of trucking. They put the number at $66.87 per hour, which we increased to $70 per hour to adjust for inflation.

All the results are based on lanes input into Trucker Path COMMAND Smart Fuel Planner, assuming a 100-gallon starting fill, 135-gallon tank, and 7 mpg for an 80,000-pound truck.

We captured the fuel price data one day in June 2022. While data for the sample routes below were all gathered at the same time, it’s important to note that fuel savings vary day-to-day and by lane. One day a stop may be lowest, and the next day, not so much.

On a single roundtrip that would mean $659 in savings and 6 extra fuel stops.

Seattle to Washington D.C.: 5 Additional Stops Roundtrip – Annual Savings of $3,132 On a fuel-optimized roundtrip that would mean $261 in net savings and 5 extra fuel stops. Looks like fuel optimizer is paying for dinners.

New Orleans to Denver: 1 Additional Stop Roundtrip – Annual Savings of $492On a fuel-optimized roundtrip that would mean $41 in net savings and 1 extra fuel stop. Worth it? Sure. Especially at a fleet scale.

Los Angeles to Dallas: 1 Additional Stop Roundtrip – Annual Savings of $9,768On a fuel-optimized roundtrip that would mean $814 in net savings and 1 extra fuel stop. Clearly this lane was the optimization of the nation.

Miami to NYC: 3 Additional Stops Roundtrip – Annual Savings of $0 In this case, fuel optimization netted no savings when you figured in the 3 additional stops. It’s a good example of how some days, on some lanes the extra stops make fuel optimization not worth it.

Our analysis showed that in almost all cases fuel optimization tools can save money on fuel. The exception is that many times it may require more fuel stops than driving until the driver is near empty. In our analysis, this case was an outlier and didn’t result in a loss.

Diesel prices are higher than they’ve ever been and the chances are slim of the federal government rolling back taxes like they did for gas. The time to optimize is now.

There is real money to be saved out there with smart and dynamic fuel-finding solutions—especially for ones that make it easy for drivers by considering all the variables and curating fuel-friendly routes for them. 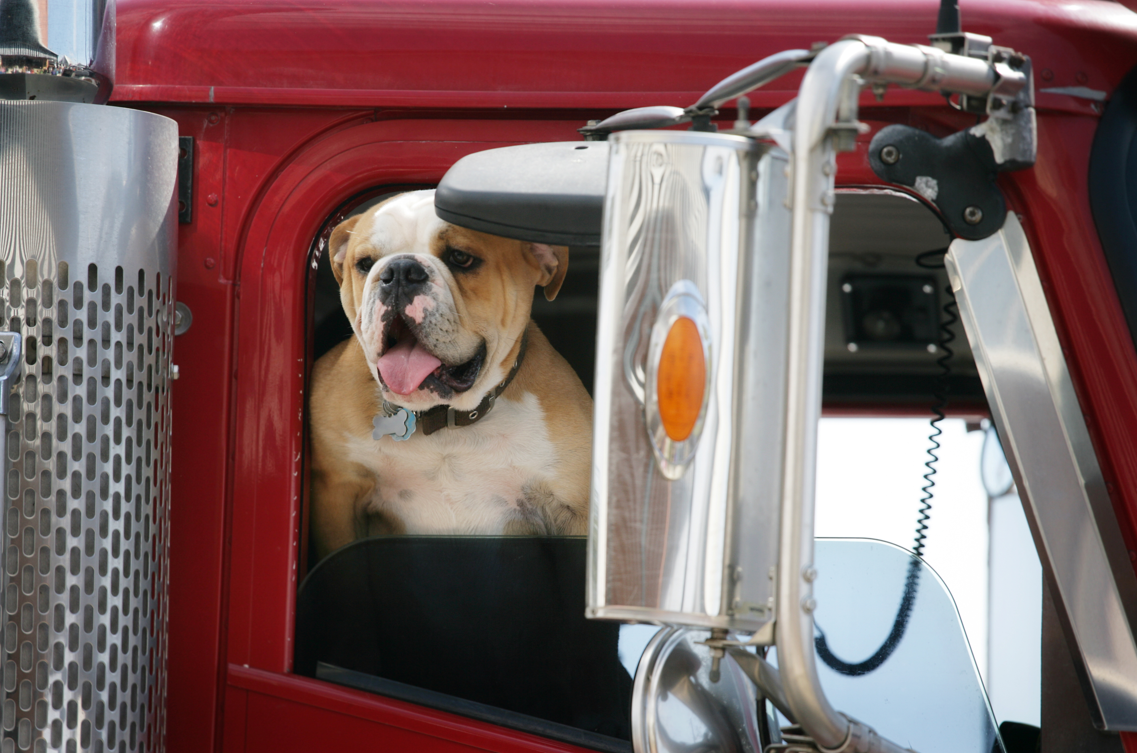 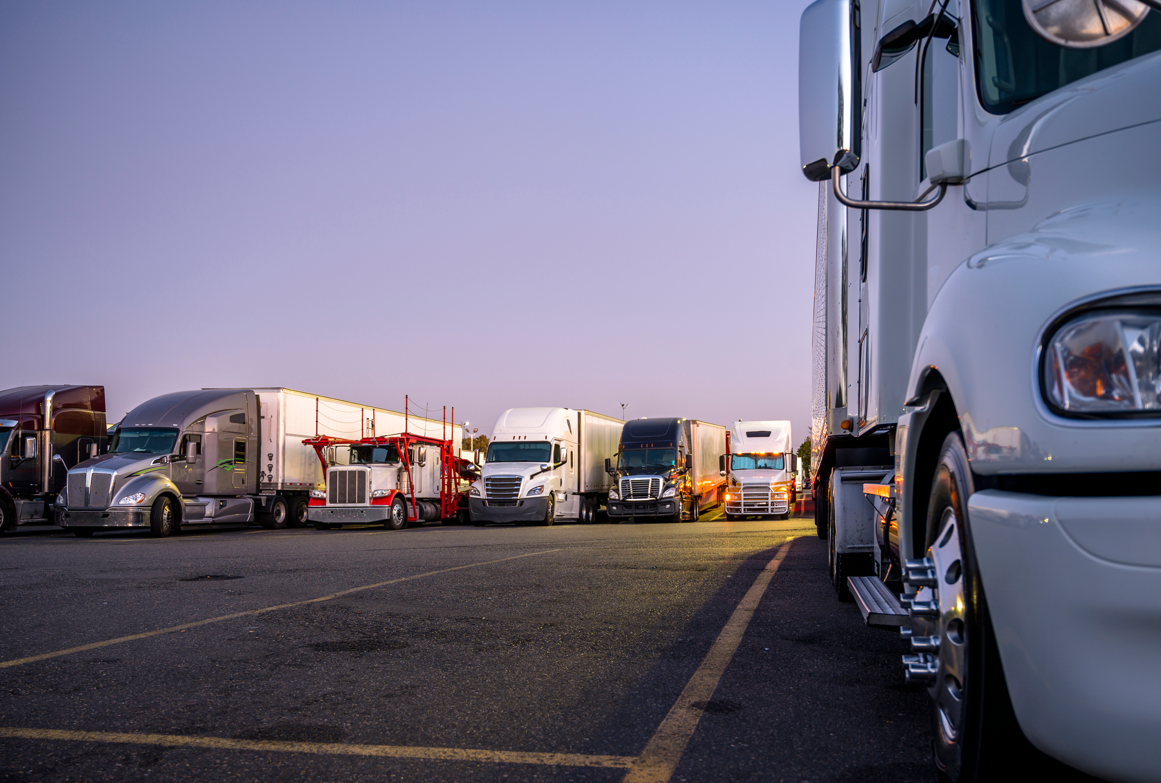 Trucker Path Community Identifies Locations with The Most Parking Availability <blockquote><p style="text-align: center;"><em>Real-time driver input identifies stops that drivers can rely on most to get some rest</em></p></blockquote> <p><strong>PHOENIX </strong>– May 3, 2022 – Trucker Path, the most comprehensive and most used mobile app for North American commercial truck drivers, today announced the top 20 truck parking locations with the most parking availability. Findings were based on real-time input from drivers using the Trucker Path app relied upon by more than one million truck drivers for mapping, navigation, parking availability, weigh station status, and more.</p><br> <p><img src="https://truckerpath.com/uploads/2022/05/Picture1.png" alt="" /></p> <p>“Truck drivers using the Trucker Path app are asked to share information about how many parking spaces are available at truck parking locations and other points of interest” said Chris Oliver, CMO at Trucker Path. “We simply ask them if there are many, some or no available parking spots available and they are happy to share because they know how much this information helps other drivers avoid stops that don’t have available parking, saving them time and making their trip more productive. It speaks volumes about our Trucker Path community and how they use our app to help out their fellow drivers.”</p> <p>Driver input helps other drivers learn everything they need to know about the 300,000+ points of interest in the Trucker Path app including amenities, fuel prices, open/closed status, wait times, etc.</p> <p><strong>About Trucker Path</strong></p> <p>Phoenix-based Trucker Path is the provider of a wide range of truck driver-centric mobility products. Its Trucker Path app is currently in use by over 1 million professional truck drivers. Offering best-in-class navigation with truck optimized routing, the Trucker Path app also provides access to vital up-to-date information about truck stops, real-time available parking, fuel prices, weigh station status, and truck scales and wash locations. The company also offers TruckLoads a digital freight exchange that connects drivers, carriers and brokers; COMMAND™ the industry’s first and only Operations & Driver Relationship (ODR) platform that provides small to mid-size fleets with the necessary driver and TMS technologies to successfully run a fleet; and DISPATCH, a personal dispatch service designed specifically to serve the back-office needs of owner-operators and small carriers. For more information, visit <a href="http://www.truckerpath.com">www.truckerpath.com</a>.</p> <strong>Media Contact:</strong></p> Susan Fall<br> LaunchIt Public Relations<br> 858-490-1050<br> susan@launchitpr.com<br>
See how Trucker Path’s platform can scale up your trucking company

Thank you for submitting the form!
Our team will get back to you as soon as possible.
You will be redirected to the homepage
5