The Department of Transportation and FCMSA has proposed a mandate for speed limiters on heavy-duty trucks. If you oppose the Facebook truck speed limiter mandate you can send a comment to lawmakers opposing the mandate below. The deadline is December 7, 2016.

According to the DOT proposal, truck speed limiters would be required on any commercial truck with a gross weight of 26,000 pounds or more. Maximum speeds of 60, 65 and 68 mph have been suggested yet feedback and data are still needed before a final speed can be determined. The DOT is gathering feedback from owner-operators and industry leaders up until the deadline.

There’s still time for drivers and owner operators to chime in opposing!

Let Your Voice Be Heard!

Don’t let those who never spent a moment of their life driving a heavy-duty truck dictate legislation for millions of truck drivers.

“A mandate for a one-size-fits-all speed limiter will squelch innovation in technologies to enhance safety and accommodate not only highways but potentially secondary roads and beyond,” said ATA President Chris Spear in a statement.

If you oppose the truck speed limiter mandate let your voice be heard! Join the community of nearly 4,000 who have already commented in opposition.

Trucker Path. One Road. One Community. 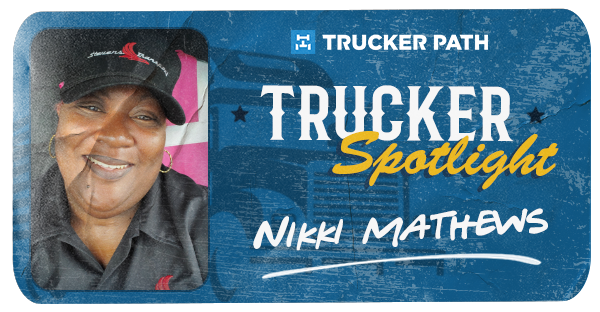 I-4 Ranked Deadliest Interstate in America