President Trump met with executives from the trucking industry as well as representatives from the American Trucking Association on Thursday at the White House, including ATA President and CEO Chris Spear.

Topics of the discussion included the new health care bill which repeals the Affordable Care Act as well as infrastructure and other important topics facing the trucking industry.

“Trucking is the backbone of the nation’s economy. We employ 1 in 16 people in the U.S. Driving a truck is the top job in 29 states. Trucking moves 70% of the nation’s freight and 56% of GDP. To grow our economy, we need to take care of the people that move America forward,” said ATA President and CEO Chris Spear.

The Affordable Care Act was established by the Obama Administration seven years ago to the day. A vote by the House on a new health care bill was expected today but has since been delayed. 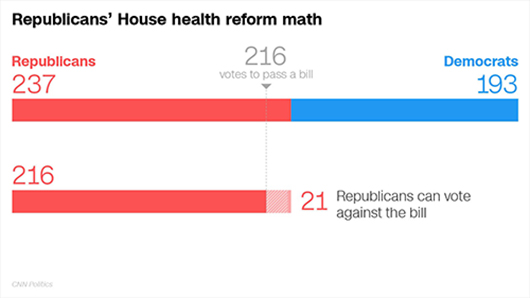 Provisions that will remain:

If he promised not to tweet anything crazy today, we told him he could wear his "I ❤Trucks" button. pic.twitter.com/zTdCxOpatK